We all love experimenting with new hop varieties in the beer we make. But don’t forget about some of the varieties that have been around for a while. Especially if you haven’t brewed with a hop, it’s a new variety to you!

When a new variety comes on the brewing scene, there are always a few that become the darlings of home and commercial brewers. For a few years, it was almost impossible to get Citra® (affiliate link), at least at a price I was willing to pay. But its unique citrus, peach, and tropical fruit character put it in high demand.

Currently, El Dorado™ (affiliate link) is a hop that is still waiting for production to catch up with demand. The mango, pineapple, and candy-like flavors are calling to brewers everywhere.

The new hops are always a fun adventure, especially as a homebrewer. Getting to make a beer with a single hop variety is a great way to really learn about its character and get inspiration for using it with other hops.

Sometimes I Have to Settle

There are only a few options when you can’t get your hands on the ingredients you want for a batch of beer:

OK, realistically, there are only two options since we’re going to brew, right?

One day, when I was assembling a recipe, I was offered a good deal on a variety I hadn’t used before: Brewer’s Gold(affiliate link). This was a hop I knew very little about, but I knew it had been around a while. A quick search reveals it’s a hop that was released in 1919.

I brewed up a pale ale recipe I had made many times before, and substituted brewer’s gold hops for all of the additions. I adjusted the additions to compensate for alpha acids using “home bittering units” to estimate bittering levels.

Given the age of the hop variety, I was expecting the character to be focused on floral and spicy notes. My first taste was an epiphany: fruit character abounded in this hop. I tasted some spice notes in the background, but the flavor was dominated by blueberry and blackberry fruitiness.

I wonder what other surprises are waiting to be rediscovered in the world of hops. Personally, I think cascade and centennial are both foundational hops that are still well known and drive their own demand. Are there any hop varieties that have been around a while you consider to be underrated? What characters do you like about them? Tweet at me with #BrewUpHopAdventures 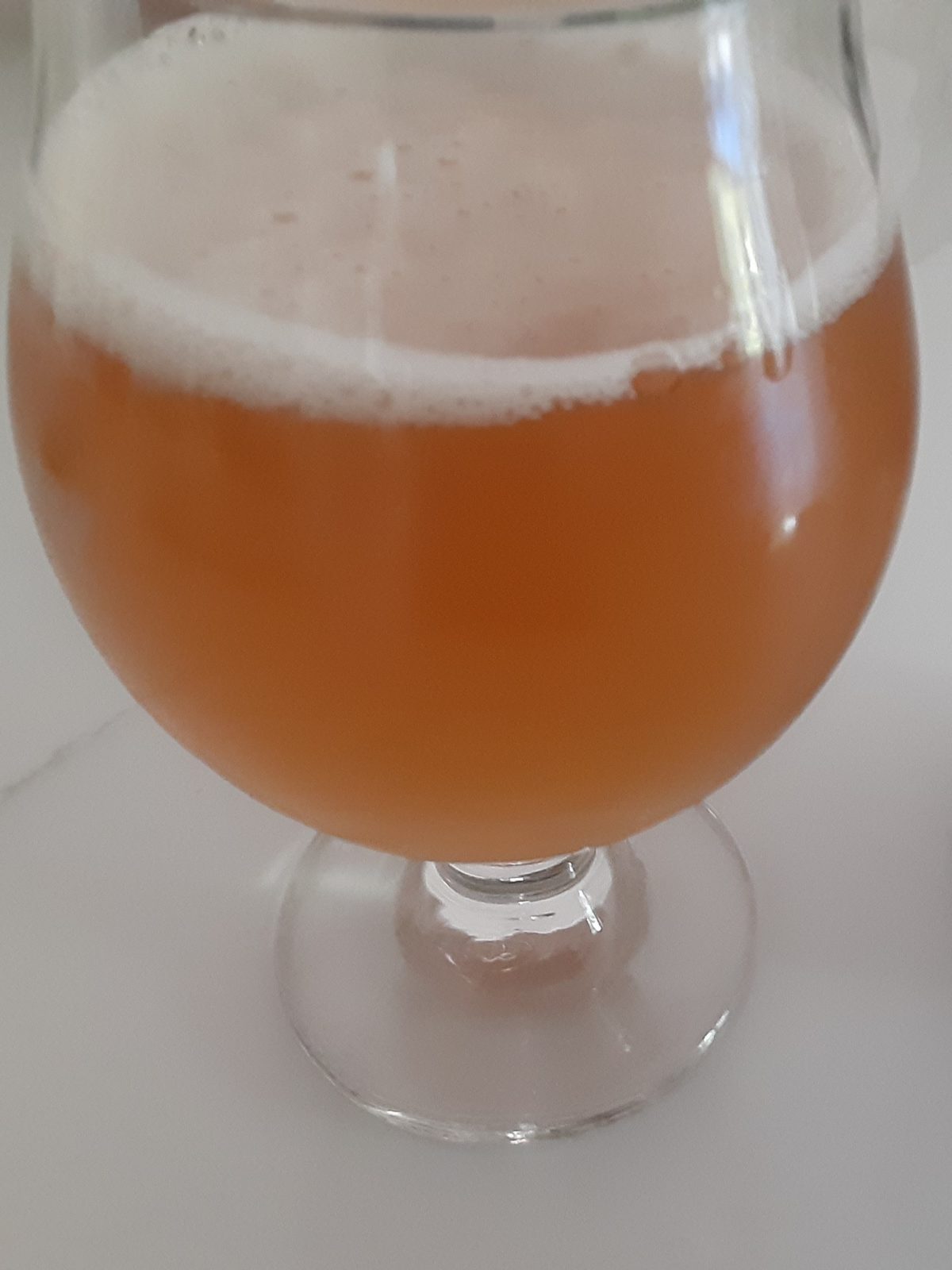 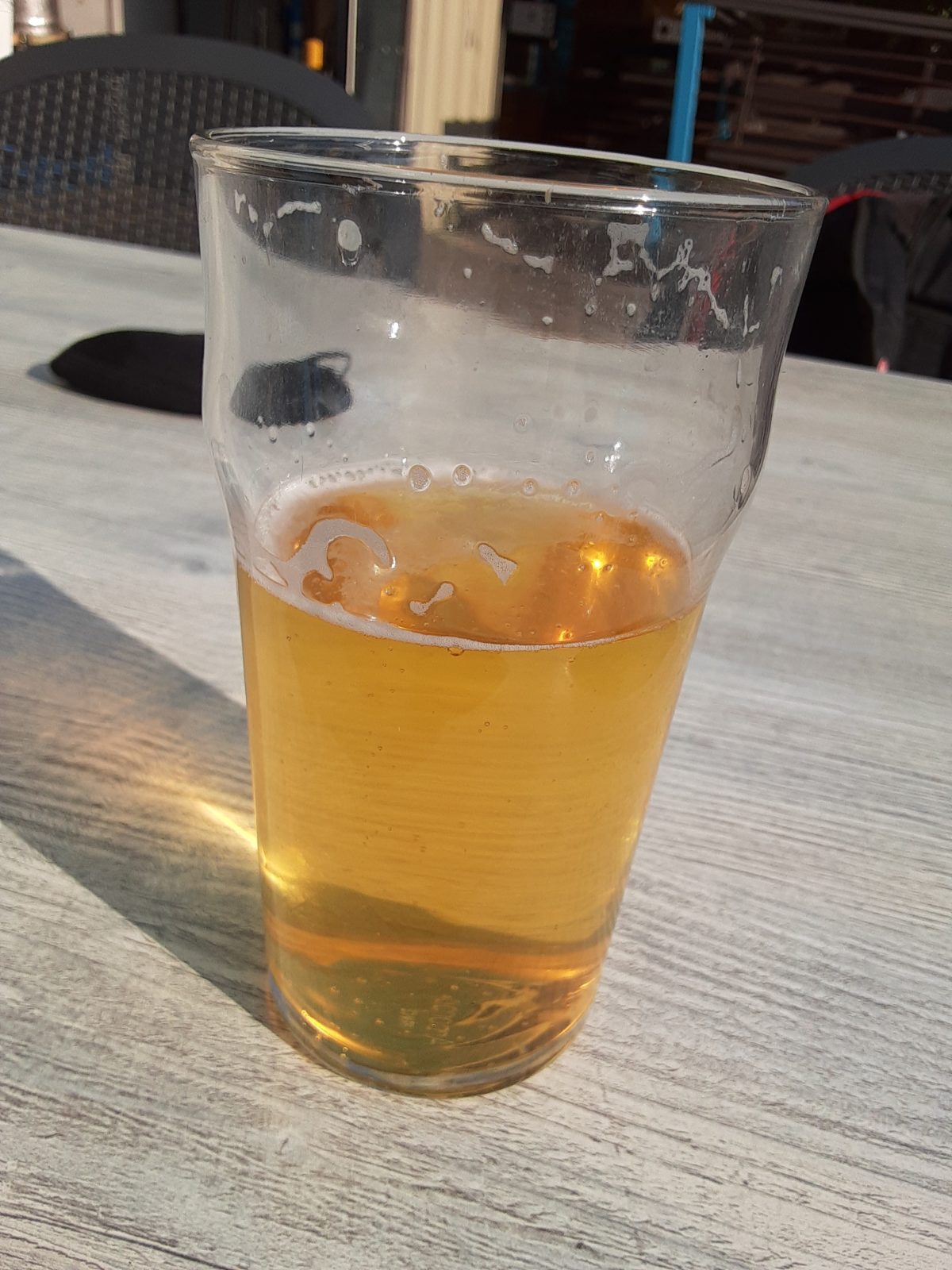 Let’s get the obvious reason some people love homebrewing out of the way: beer. I mean, how many hobbies do you know of that let you do something you enjoy, then you end up with beer you made at the end of it? I can only think of one.

Most of the homebrewers I’ve talked to have something beyond just a love of good beer that got them hooked on the hobby. Curiosity is a big part of the hobby. What happens if I brew the same recipe but ferment it differently? What if I never make the same recipe? Can I make cider? Would this change to my brewing system affect the end result?

Once I learned brewing was just another form of cooking, I got really curious. My mom tells stories about how she had me on the kitchen counter in my car seat, cracking eggs into a bowl for her, before I could walk. I’ve always loved cooking and exploring how to combine flavors in a way to make  fueling our bodies a source of enjoyment.

I’ve also always like flavors associated with different fermentations: sauerkraut, bleu cheese, kimchi, and kombucha speak to my soul. I didn’t like the first beer I tried, but when I found dark beer, my brain went to work thinking of fun and interesting flavor combinations.

My passion for brewing springs from the exploration of flavors, their sources, and how they can be changed with different processes. The simple fact that the timing of hop additions can affect bitterness levels and the aromatics present in the finished beer shows how good brewers really have to understand their process as well as their ingredients.

But I know brewers have different reasons for their passion. If you already brew, what attracted you to brewing beer? If you’re getting started or thinking about brewing, what aspects attract you to brewing your own beer? Leave a comment below.