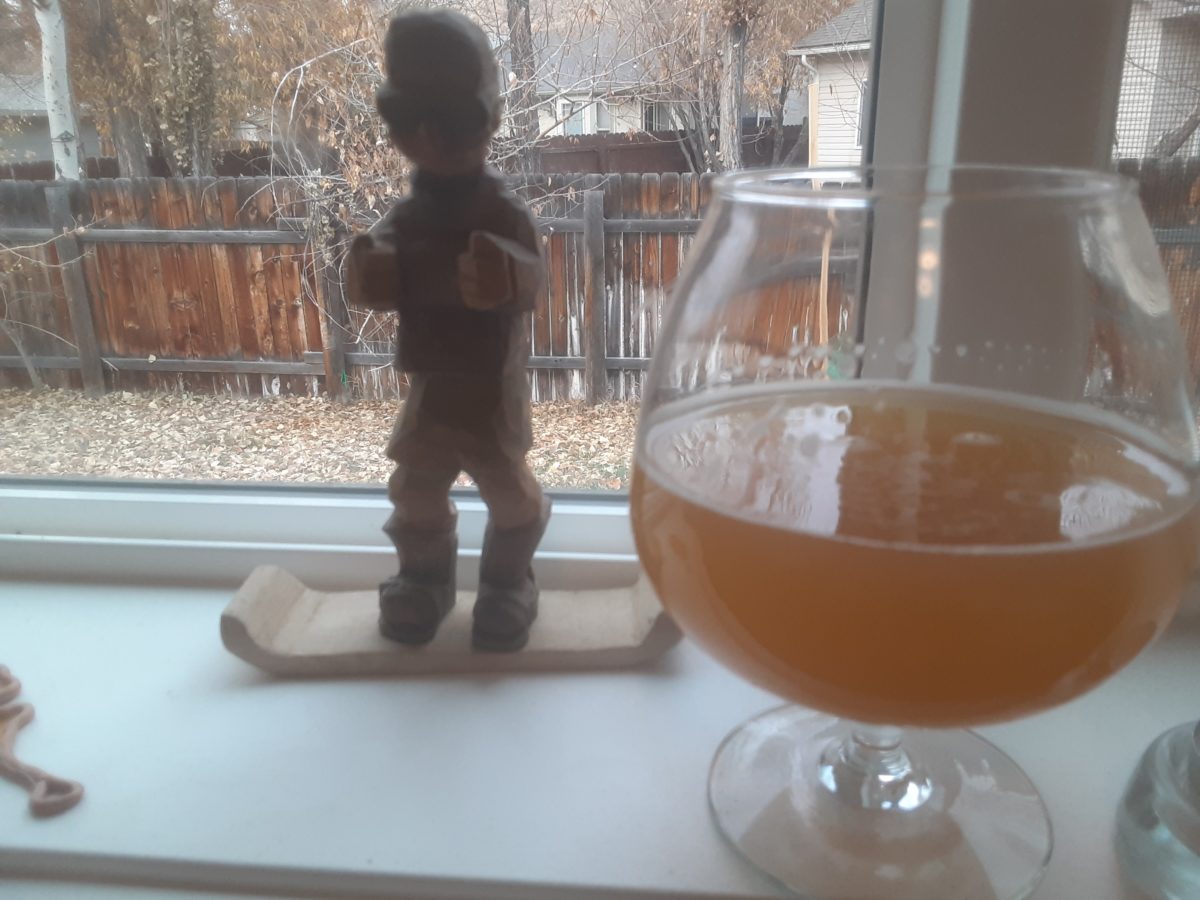 Growing up, beer was not a common beverage in my family. In fact, beer and alcohol were viewed negatively. And the only beer I was exposed to were the cheapest of cheap beers, so I was indifferent about it.

I tried beers my friends gave me in college, but never liked them enough to drink a whole one. They seemed like weird soda, with a vaguely unsettling flavor.

The End of the World as I Knew It

Until one fateful day when one of my college roommates gave me a bottle of Sam Adams’ Cream Stout. The roasty flavor of coffee and mild sweetness changed my idea of what beer was. It still had enough beer flavor it was definitely beer, but my mind expanded that day.

As a fan of delicious food, this version of a milk stout triggered my cooking curiosity. What was in this beer? Why did it taste so different from the light American lagers most people defaulted to? Were there other beers out there with these interesting flavors?

A Journey of a Thousand Miles Begins . . .

From that first beer, I became fairly loyal to Sam Adams beers for a while. Their cherry wheat was a beer I enjoyed, but quickly grew tired of. Boston lager is still a solid, delicious beer.

But they opened the door to wondering about other beers, and other adventures. As my habit of defaulting to black beers (porters and stouts) softened to preferring ‘darker’ beers (red ales and ambers), a co-worker had a group of people over to see the process of homebrewing a batch of beer.

The cook in me got so excited about the possibility, and I expanded my beer selection to see what was really available.

But finances and a new family determined then was not the time to start homebrewing.

I don’t know exactly how many years later I started homebrewing. But my food nerd took over and I learned as much as I could. I joined a homebrew club, talked to fellow homebrewers, and started listening to homebrewing podcasts.

By brewing my own beer, I was able to play with ingredients and start recognizing where flavors were originating. Hop variety and addition times had an effect. Malt-derived flavors started standing out more, and yeast-derived esters and phenols tied it all together. And that’s not even thinking about spices, fruits, barrels, and microorganisms.

As I continue to learn and explore, my passion for beer comes from the variety of flavors that brewers build into their beers. Sometimes the simple enjoyment of a delicious, well crafted beer is enough; but sometimes sitting with a beer and thinking about all the component flavors and aromas is deeply satisfying.

That first sip of a new beer is like embarking on a journey. It’s familiar, something you’ve done before, but there’s something different. As you move forward, what you thought was a hill in the distance clarifies into not just a hill, but a hill with a rock formation that becomes covered by a forest that is split by a river.

I like beer because it is a journey for the senses. Flavors and aromas combine in unique ways, bringing about something you don’t always expect.