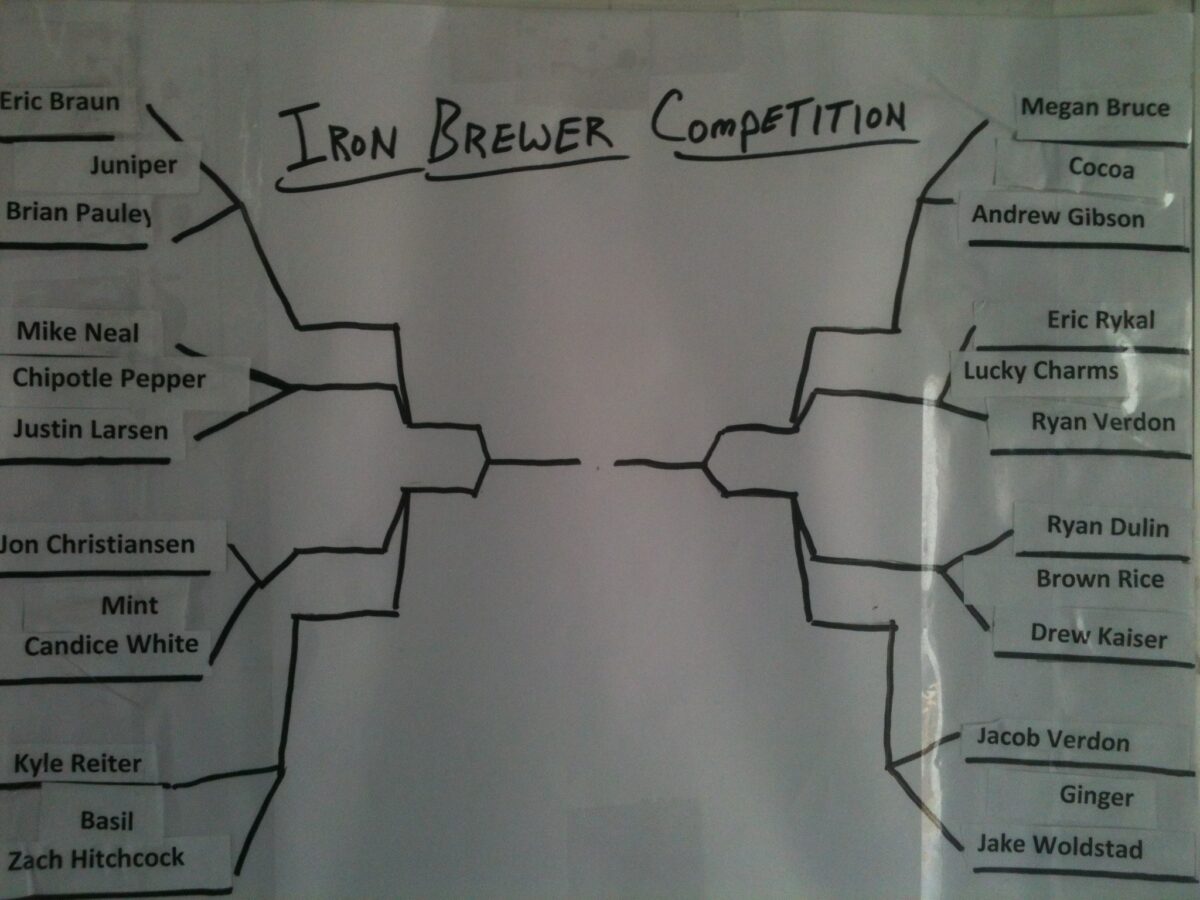 This recipe was named after the KISS principle: “Keep It Simple, Sillyhead”. I’ve used it to test out a variety of hops, most recently Medusa.

The recipe produces a nice, light-colored, low-alcohol beer that tastes delicious and gives you a good baseline for comparing hop flavors and aromas. This produces a 5 gallon batch, of approximately 1.040 gravity.

Pilsner malt may seem like an odd choice, but I like the toasted bread flavor it contributes and slightly more body than plain 2-row. I also find the light crystal malt adds a hint of sweetness without contributing lots of color or strong caramel flavors.

By sticking with what may be considered an old-school hop schedule, I get to see the range of bitterness, flavor, and aroma the hops contribute. Also, by using a set weight of hops, you could brew multiple batches and see how differences in alpha acids affect the flavors and aromas in your beer.

Not Just for Hops

I have also used this recipe as a base for experimenting with different yeasts. I’m particularly fond of a batch made with all cascade hops and fermented with Kveik Hornindal at 80 degrees Fahrenheit.

If you want to experiment with ingredients, find a good base recipe you can get familiar with, adapt it to your tastes, and then try stuff out. Learning can be both fun and delicious! 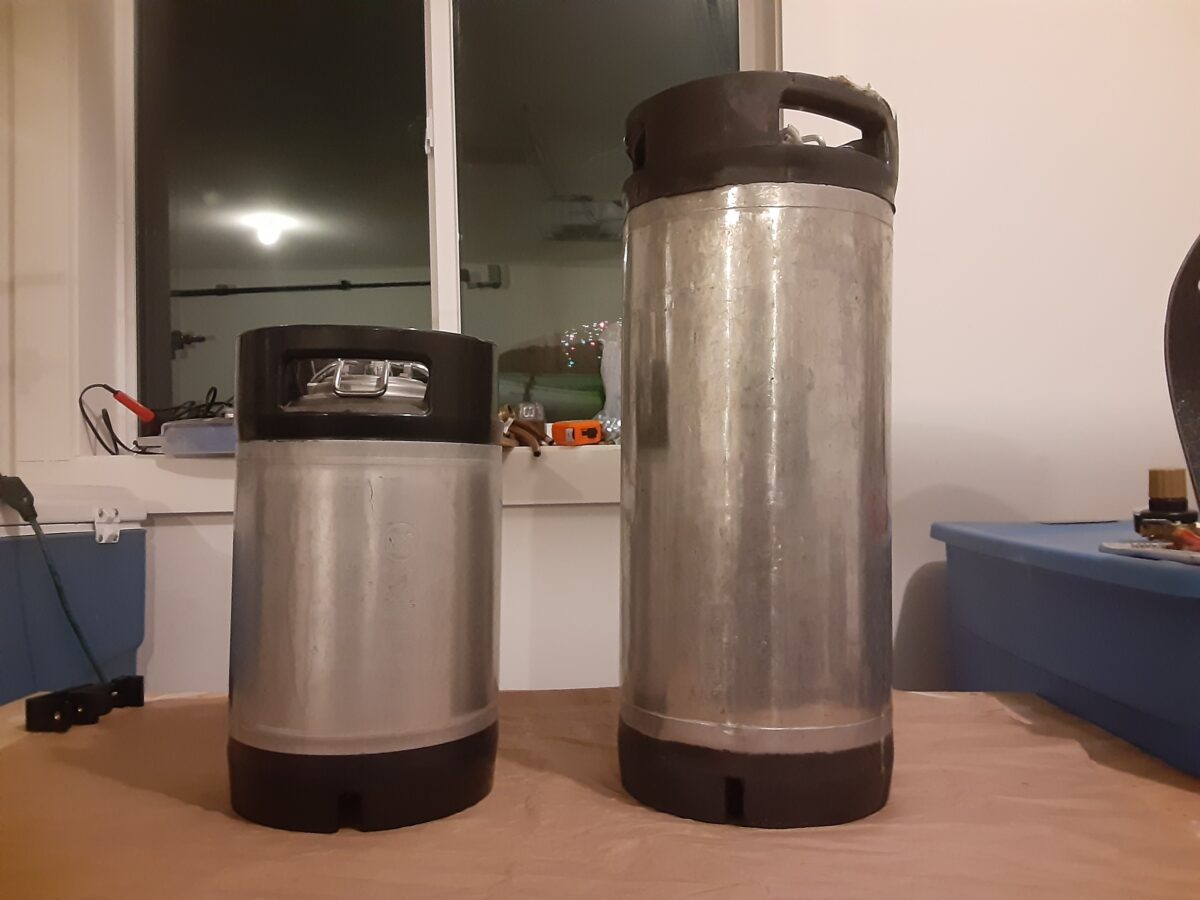 When I was setting up my kegerator, and looking to add kegs, I remember being confused on why different sizes of new kegs were basically the same price.

When I was first getting kegs, I was confused why kegs that were half the size weren’t half the price. Or at least, like 60% of the price.

My assumption was that since they’re so much smaller, there should be a significant price difference.

I was talking to someone about a different product that this person helped make. But they were talking about how difficult it was to explain why their shirts cost the same amount of money, regardless of size.

They went on to explain that the cost of the material is the smallest part of the cost of producing the shirt. The main expense is the labor needed to precisely cut the pieces, then carefully arrange and sew the pieces together.

This made me realize that the extra 6 inches of a sheet of stainless steel is not the expensive part of producing kegs. The expensive parts are producing the precisely machined holes and threads where the posts and lid attach; making sure the bottom of the keg is shaped correctly so the low spot is where the dip tube lines up; and producing clean, sanitary welds along the seams between the top and bottom of the keg and the sides.

The small amount of extra stainless steel and the extra couple inches of welding along the side don’t cost much more for a 5 gallon keg versus a 1.75 gallon keg.

Buy What You Need

I guess this is a long explanation focusing on the fact that if you want small kegs because you’re splitting batches, or just because that’s the size batch you make, don’t overthink it. Buy the size you need.

Sometimes, I get too focused on getting the best bang for my buck and end up getting something that doesn’t really solve the problem I’m trying to solve. Don’t do that, get the best tool for the job you’re doing.